I’m going to keep this one brief, but I felt it merited a follow-up.

Back a few years ago (ok, maybe quite a few more than that), I was a mediocre little league basketball player. The only hot streak I ever had was the record number of consecutive games in which I would warm the bench. Of course, at the end of season awards ceremony, I was always the proud recipient of the “most improved player” award, even though technically I probably didn’t improve and even more technically it was a stretch to even classify me as a player. But they needed to award me something, and most improved was all they had left at the bottom of the trophy pile.

I wanted to post an addendum to my previous review of Johnny Slice and award their pizza the SLCeats Most Improved Player award. Except unlike my little league awards, this one is actually merited. It pained me in my initial review to praise the pizza place for everything except, well, the pizza. Truth be told, it wasn’t that great and I wasn’t a very big fan. But to their credit, it appears that ownership listened and made the necessary course corrections, because in the numerous times I’ve been since, their pizza has improved remarkably and is now among my favorite slices in SLC. The buffalo chicken pizza, laced with bleu cheese, is my new favorite.

Anyways, that’s it. Credit where credit is due. Johnny Slice is making some mean pizza now. Go and enjoy. 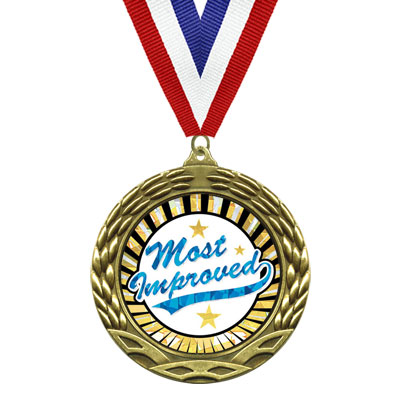 One thought on “Addendum: Johnny Slice”